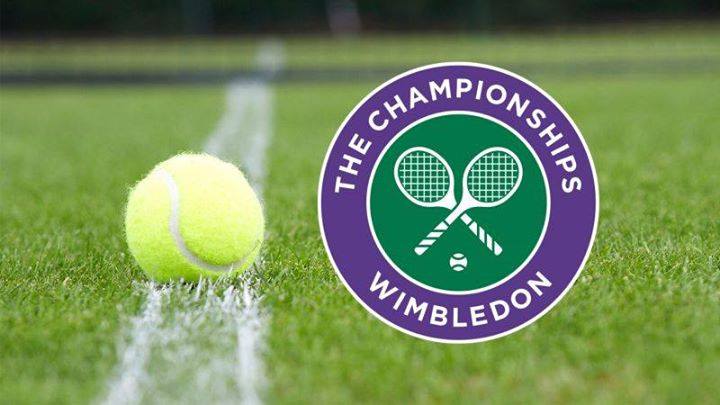 This summer Cambridge BID’s ‘Strawberries and Screen’ will be returning to show the entire Wimbledon tournament with their large screen which will be placed in between The Tamburlaine Hotel and One Station Square. This will be the third year of a slice of SW19 coming to CB1.

BBC Coverage of the tournament including the early evening highlights will be shown from Monday 29th June to Sunday 12th July on the large screen with seating available for over 100 viewers.

The Copper Tree will return to provide refreshments to accompany the tennis. There will also be ice cream on certain days during the fortnight. foodPark will continue on Fridays but will have a temporary location on CB1 while the screenings are happening. This will be confirmed and promoted nearer to June.

Come and join us to enjoy the tennis and sunshine!

Dates: 29th June – 12th July 2020
Timings: all BBC coverage will be shown throughout the tournament